I always try to step outside and take a look at the moon on nice clear nights.  I especially like when the moon is in its first quarter phase because the angle of the light casts nice shadows across the craters. 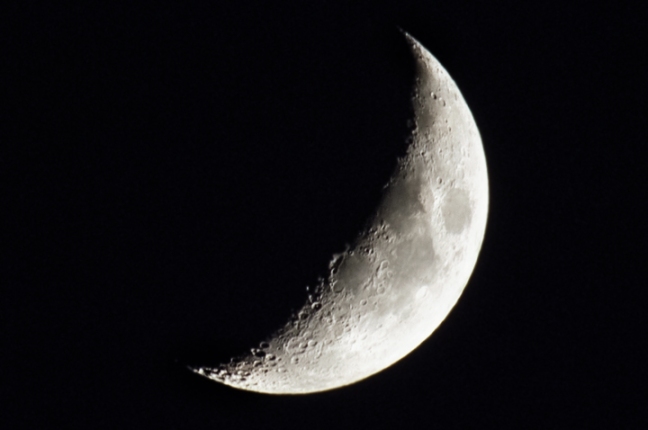 Some astrophotography images tonight. I really like trying to take space images. Not only is it a technical challenge, but I really appreciate the uncomfortable philosophical feeling of the vastness of space and now small everything here on earth really is.

I took all these images using a normal camera and a telephoto lens. You can find details of how I stack space images on a previous post here. 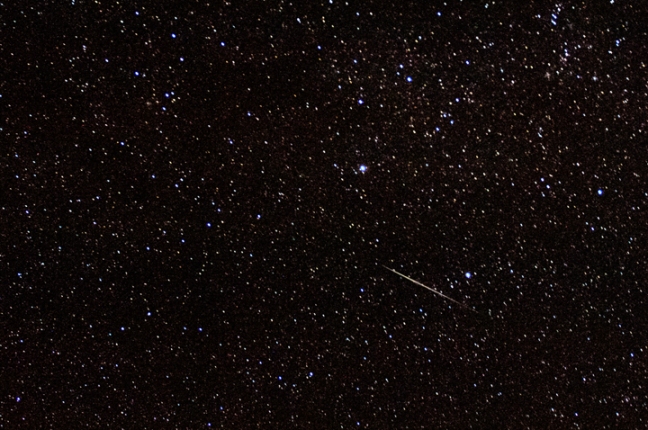 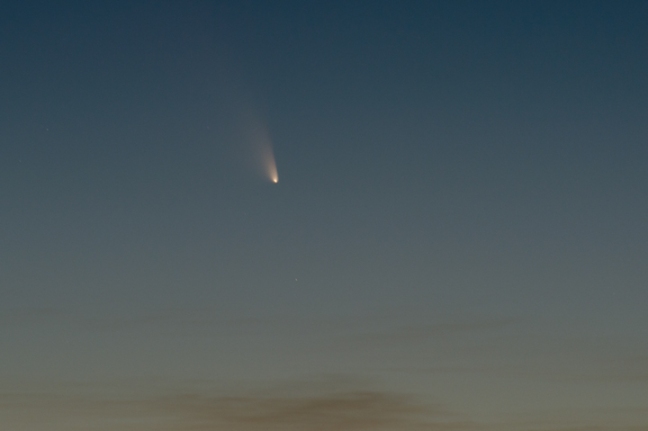 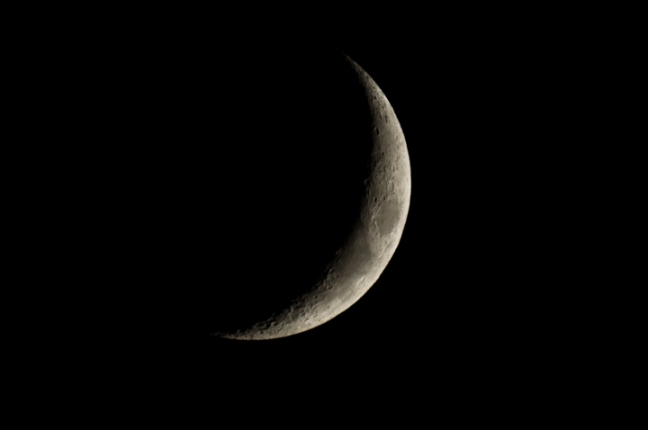 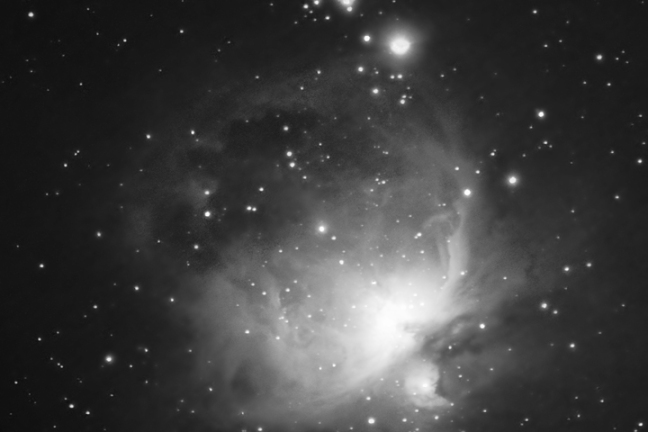 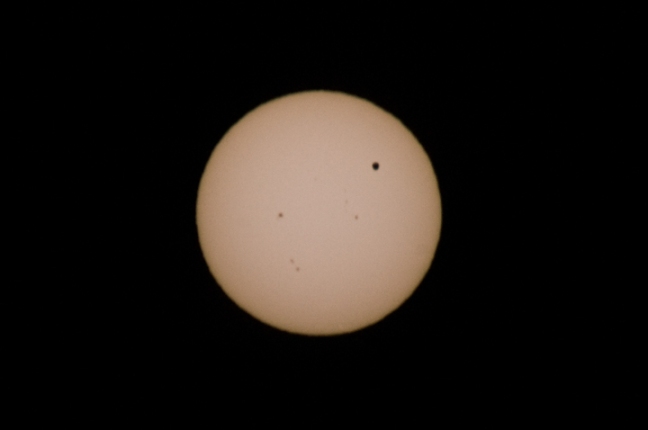 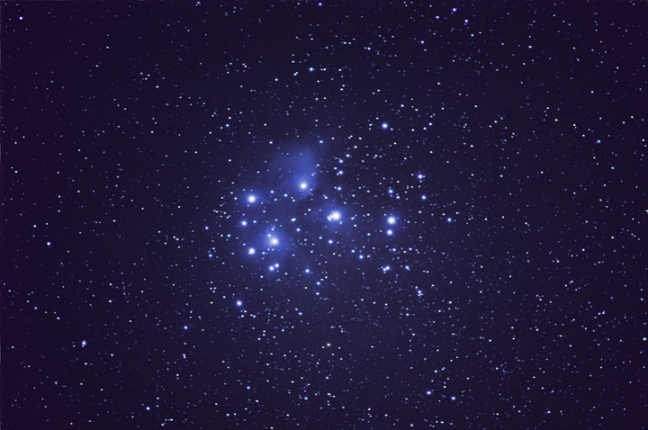 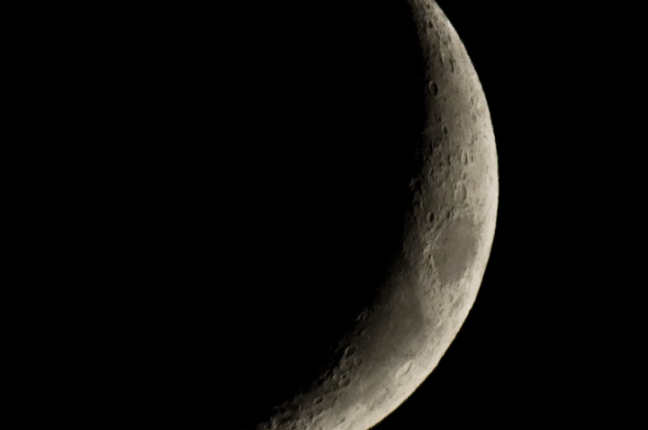 1- This is the sun on May 13th.  The sun has been fairly active recently and you can clearly see sunspots.  The larger spot is about the size of the earth. I took this image with the sun directly overhear to minimize atmospheric distortion.

2-This is the sun partially eclipsed this evening.  You can see that the large sun spots are still there, but they have moved and changed shape and size.  You can see that this image is not as sharp as image #1 because it was shot late in the day at a lower angle (through more atmosphere).

3-Maximum extent of the eclipse on May 20th from central CA. 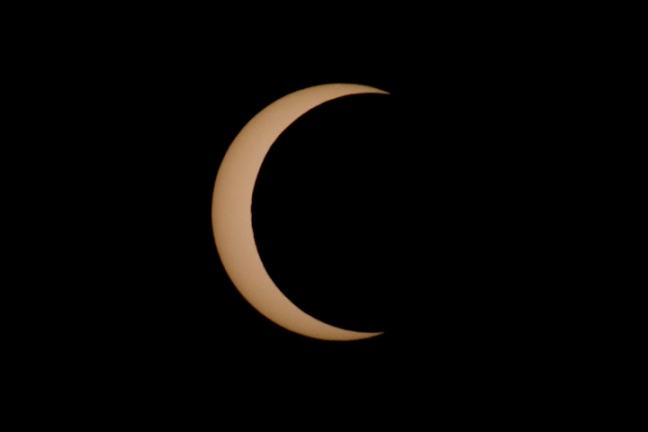 Another deep space image this week.

This is the Orion Nebula.  It is about 1,340 light years away from earth.  You can faintly see it as the center “star” in Orion’s “sword”. This image is a ~7 hour exposure made by stacking many sub-exposures as I described a few weeks ago.  I took this with a normal telephoto lens and my normal camera.

This is a photograph I recently took of the Andromeda Galaxy.  At 2.5 million light-years away from the earth, Andromeda is one of the
closest galaxies to us.  It is actually fairly large in the night sky, but it is very dim.

I did NOT take this with a telescope. I actually took this image with my normal camera and one of my normal camera lenses (Nikon 300mm f2.8).  I was able to take this photograph by using a special camera tracking gizmo that I designed and made and by using the same image processing technique that NASA uses for processing Hubble images.

Taking the Image:
I’m always looking to try out new types of photography and for the last few months I have worked to develop a method for taking images of deep space objects without a telescope.  I took this picture using a sky tracker widget that I designed and built specifically for this. If you would like to see a photo of my sky tracker widget, let me know.

The tracker is completely mechanical and simply uses a carefully made gearbox and lead screw to move the camera at the same rate that the earth rotates.  The tracker will consistently take images with no noticeable blurring for several minutes.

Processing the Image:
To get fine image detail, I have found that most deep space objects photographed with normal camera equipment require exposure times of several hours and not just several minutes.  Although, the widget that I made will track the sky for about 4 hours unattended, for a number of unavoidable photographic and astronomical reasons, it is far better to take a large number of short exposure images and “stack” them on top of each other afterwards.  It is also not required that all the “stacked” images be completely identical.  To achieve the highest detail image possible, the images can be taken under different conditions (and even on several different nights).  This is the same basic technique that NASA uses for processing Hubble images.  For this image of Andromeda I took about 840 images for a combined exposure time of about 7 hours.

Nature and Wildlife Photographer
I am photographing the world as I see it. I want to share so that others may feel that the natural world is beautiful, fragile, and worth protecting.